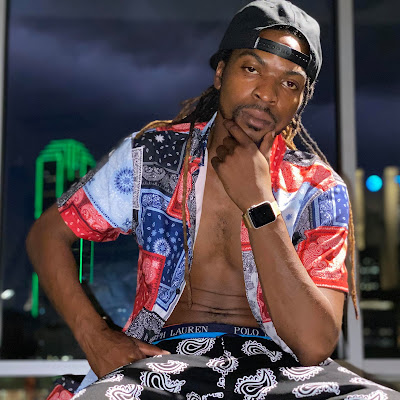 Central Illinois native, Swift Israel has been making major moves within the recording industry over the past several months. Using his creativity to create "Rael mixes" to some of today's hottest songs have sparked interest in the burgeoning artist's career. Taking on songs like Mooski's "Trackstar", Future's "Puffin' On Zooties" & his tribute to fallen rapper, Nipsey Hussle on "Long Live Nipsey Hussle"  have given Swift a solid foundation on which to build. 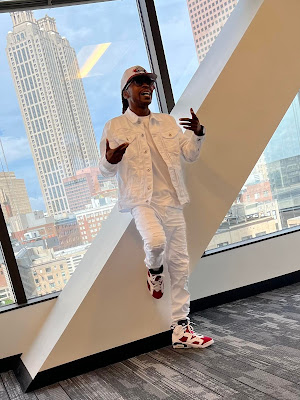 Gaining further understanding of what it takes to build a brand within the music industry has allowed Swift to use his online platform to propel himself to the forefront of the music scene, and connecting with Authentic Empire CEO, Booman lead to a distribution deal with the company. Swift's latest remix finds the rapper going in over Dj Khaled's "Staying Alive". Staying true to what got him this far Swift is ready to make the move from unheralded rapper to the game's next superstar.
Check out Swift's "Staying Alive Rael Mix" below and let us know what you think about the Authentic Empire signee's latest release.
Posted by Homer Hip Hop at 8:03 AM